This deflection of the bimetallic strip releases a mechanical latch. As this mechanical latch is attached to the operating mechanism, it causes to open the miniature circuit breaker contacts.

But during short circuit conditions, the sudden rising of current causes electromechanical displacement of plunger associated with tripping coil or solenoid of MCB. The plunger strikes the trip lever causing the immediate release of the latch mechanism consequently open the circuit breaker contacts. This was a simple explanation of the miniature circuit breaker working principle

We are the professional manufacutrer of MCB for over 20 years, which had made all production line automatically. 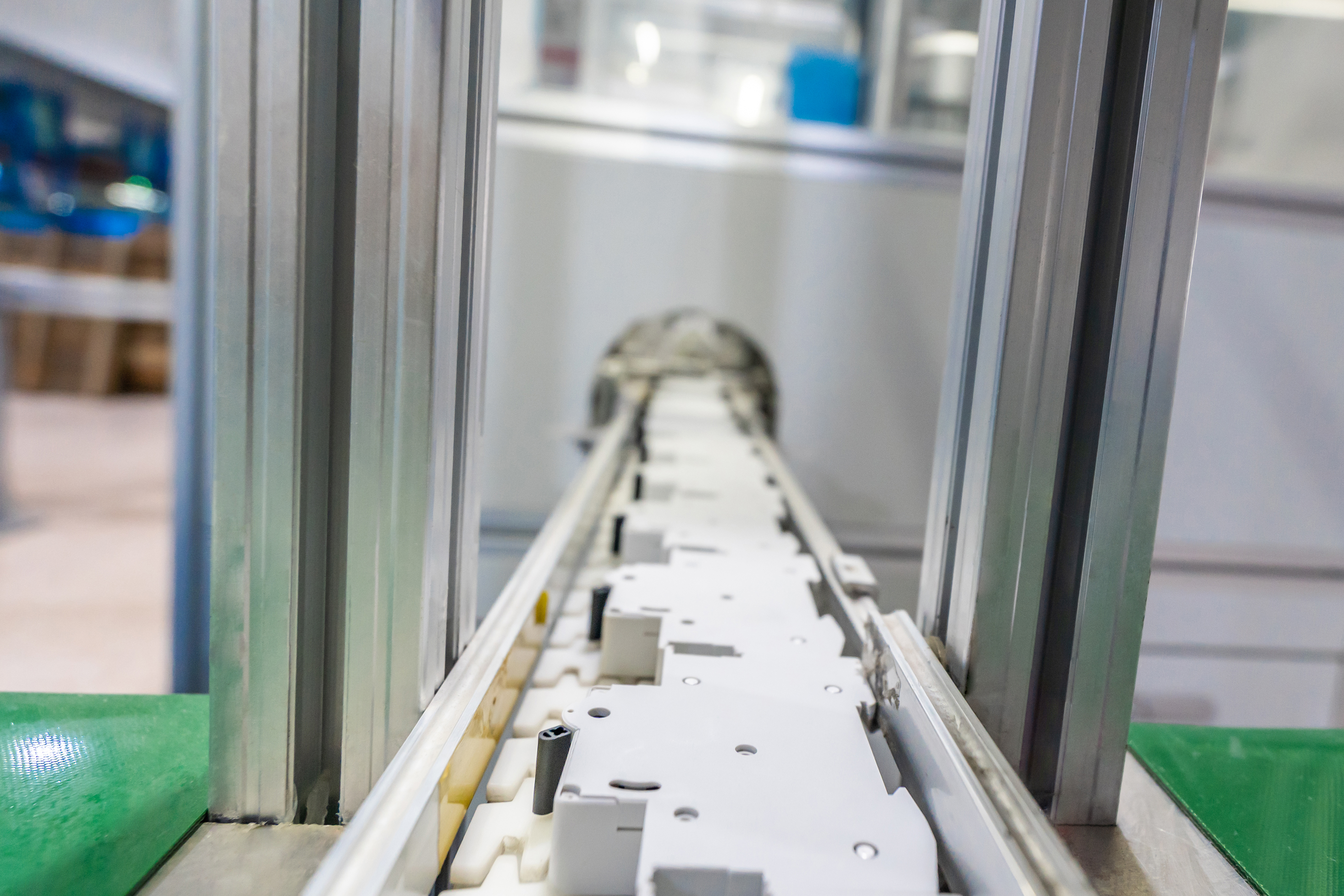 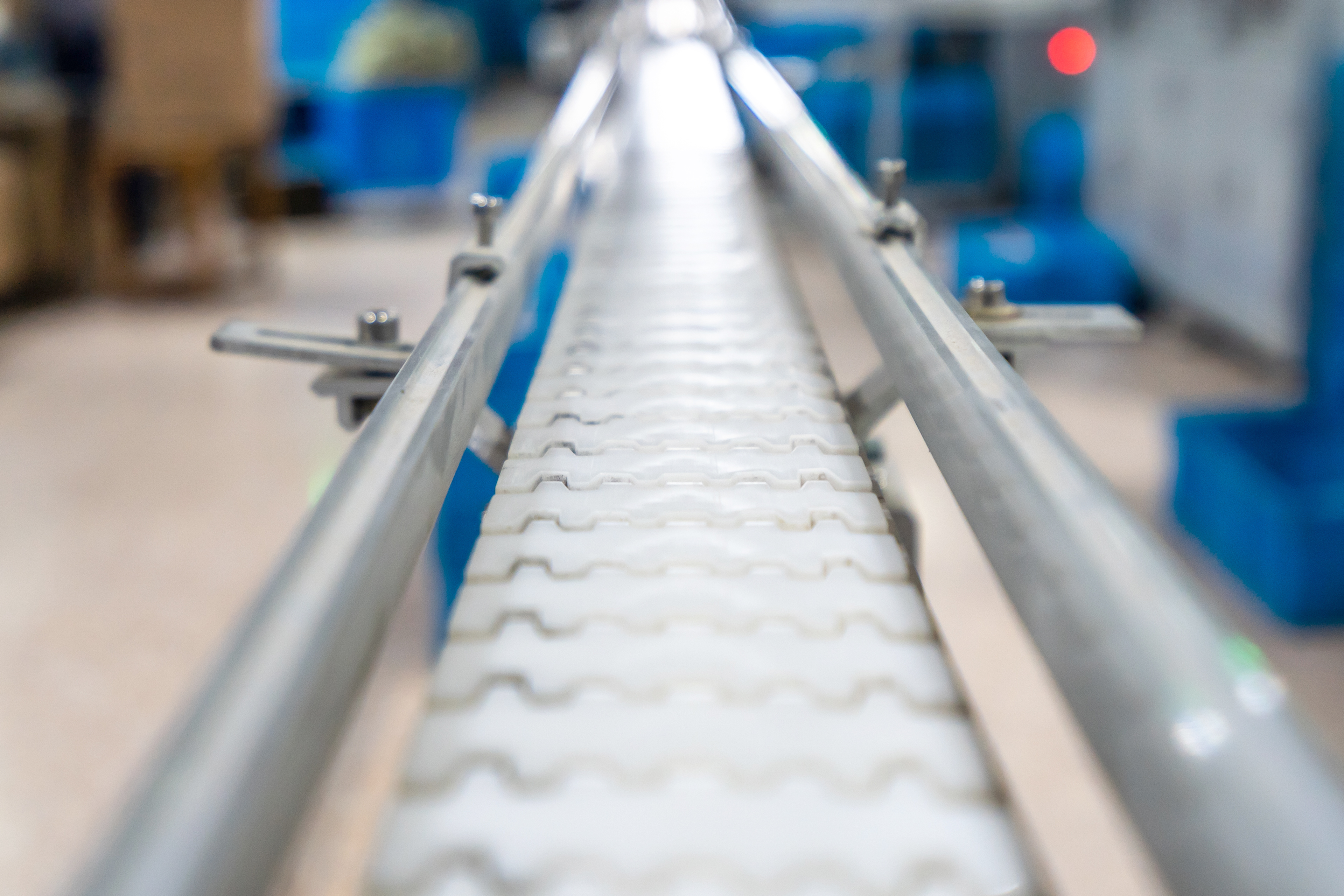